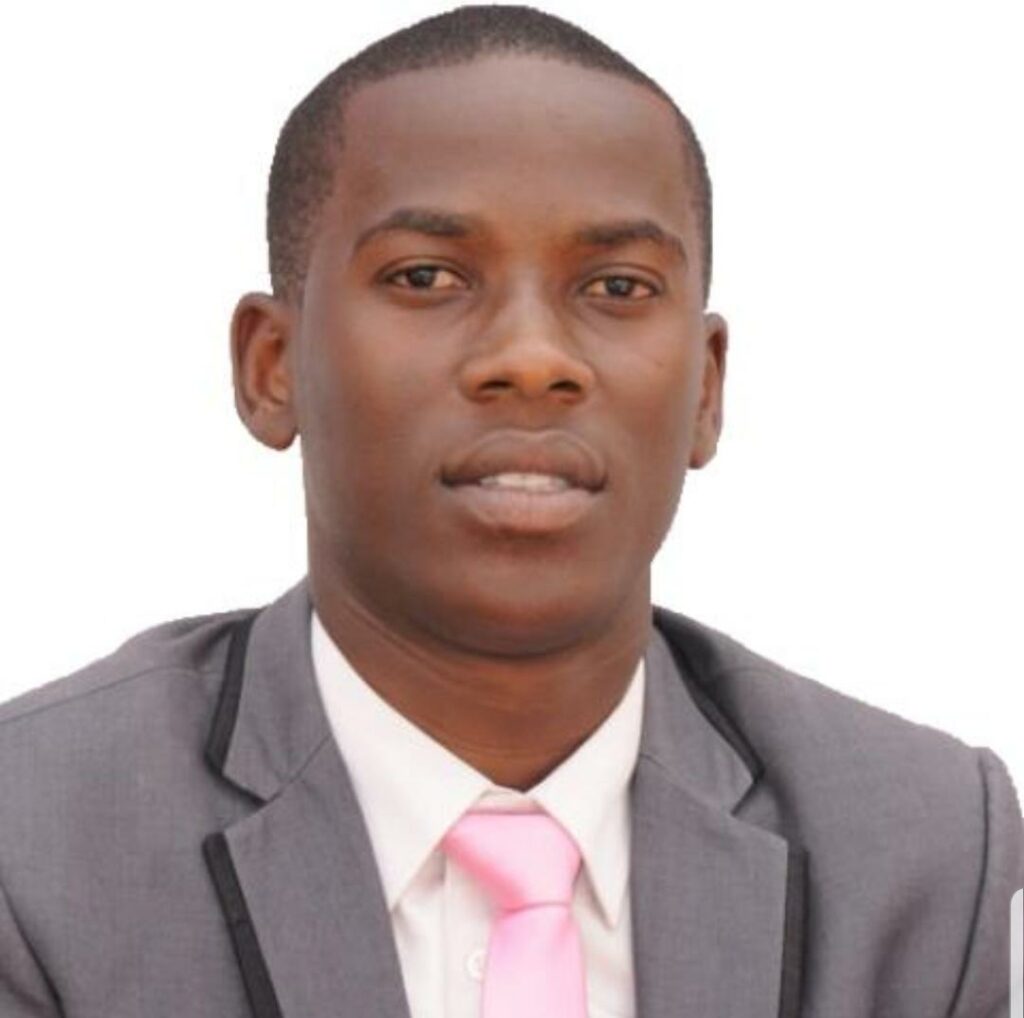 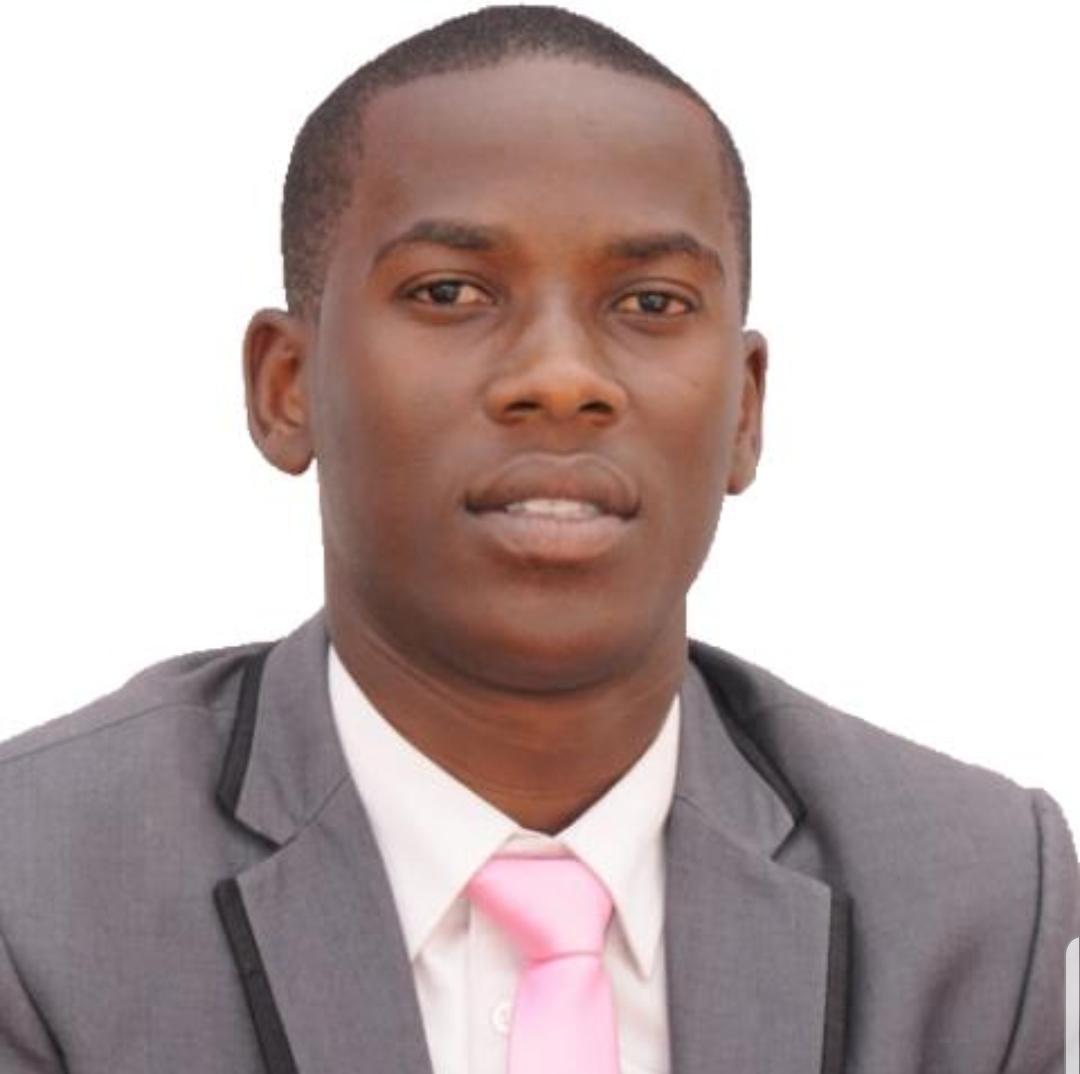 In mid-2020, AIMS Cameroon’s Second Cohort Delegate, Eric Nizeyimana, won the PASET (Partnership for Skills in Applied Sciences, Engineering and Technology) PhD Scholarship and joined the African Centre of Excellence in the Internet of Things (ACEIoT) at the University of Rwanda. His PhD research is titled “A Decentralized Real-Time Monitoring System of Air Pollution using Blockchain Technology over IoT Edge Devices”. His ambition is to solve real-world problems for Africans using new technologies. He is always ready to serve the education sector as an instructor and a researcher to help in the development of future generations.

Growing up in the village of Biruyi in Western Rwanda, Eric was eager to learn and loved mathematics in his childhood. His dreams were to pursue maths and make it, to solve real-world problems. Knowing that computers do everything using mathematics, he studied Computer Engineering at the University of Rwanda.

At the beginning of 2019, Eric joined AIMS Secretariat in the Department of AIMS Teacher Training Program (TTP) in Rwanda where he is an IT Analyst.